When you’re having a rough day, there’s nothing quite like some crispy fries to pick up your mood. Be it whether you’re eating it as a side to a meal, as a snack while you watch television, or if you’re entertaining guests during a family get together, well-made French fries can accomplish true marvels. Just imagining that delicious smell and that salty flavor against your tongue already fills your mouth with water, doesn’t it?

But how do you make the perfect French fry? Do you soak your potatoes for half an hour on cold water? Do you leave the skin on? Do you salt them while they’re still hot? Do you use peanut oil to fry them? Do you use twice-fry method?

With so many techniques and tricks to consider when making perfect French fries, one would be excused for forgetting perhaps the most important variable in this complex equation: the potato.

In other words… What is the best potato for making French fries?

If you’ve ever been to the produce section of a grocery shop or to a farmers market, than you’ve seen how many different potatoes are there to choose from. If you’re like most people in America, you might just get the ones you’re familiar with or the one listed in your recipe (assuming it was specified). But did you know that there are over 4,000 different varieties of potatoes available in the market? Believe it or not, the one you choose can deeply affect both the flavor and texture of the meal you’re preparing.

Potatoes that are low on solid contents, for example, will result in unappetizing soggy fries. By contrast, potatoes that are too dry will become quite hard when fried in oil.

So which one, out of the thousands and thousands of varieties available, do you choose?

Most culinary experts agree that when it comes to making perfect French fries, you’re best bet is to either go with the Maris Piper or the Russet Burbank.

The Russet Burbank is a type of Idaho potato that not only has great nutritional value, but also has that ideal floury-fluffy texture that results in perfectly crispy fries. Though initially unpopular in the American market, today this variety of potatoes makes up for about 70% of all potatoes processed in the country, as well as occupying over 40% of America’s potato growing area.

Disease resistance, the popularity of the Russet Burbank has made it a standard in American cuisine. Its dry white flesh and low sugar content makes it ideal for frying, baking, and mashing, while its high shelf life and simple shape makes it easy to store. In fact, most Americans will be familiar with this potato as the type used in McDonald’s famous French fries.

That is not to say that they are the only variety you should consider. As mentioned above, the Maris Piper – which, though rare in North America, is far more common in the United Kingdom – is another great option to consider.

Introduced into the market in 1966, the Maris Piper has been used for decades not only for fries, but also for roasts and mashed potato recipes. Like the Russet Burbank, Maris Piper has a high density and low sugar content that makes it a great standard for the most common potato dishes.

But as we mentioned above, you will have a hard time finding this variety in North America. If by any chance you stumble across it in a market, make sure to buy a few and try out your favorite recipes with it to see how they compared to the standard Russet Burbank that you are most likely accustomed to. We give the same advice to our British friends should they encounter the American Russet Burbank.

However, should neither option be available to you, do not despair. The Katahdin potatoes and the Russet Norkotah are two great substitutes you can use.

French fries are the type of dish that are great at any time or when paired with any food; be it summer or winter, with a great sirloin or a simple hamburger, be it if you’re eating them alone or sharing it with friends, there’s something magical about this dish that makes it impossible to hate. Whether you have special secret techniques or you just follow a simple and easy recipe, make sure to use the Russet Burbank or the Maris Piper so that your French fries can taste all the more heavenly. 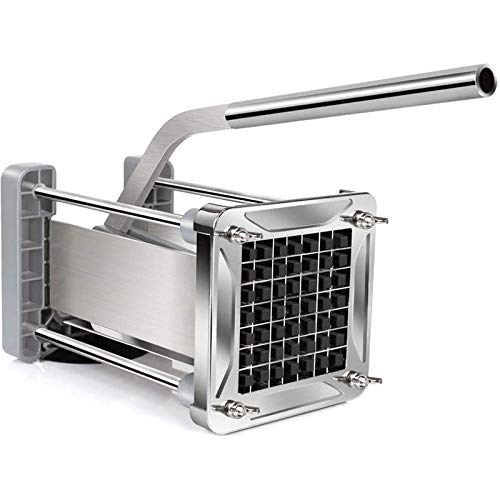 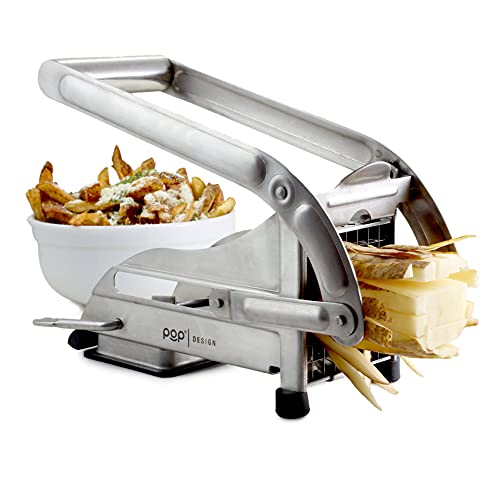 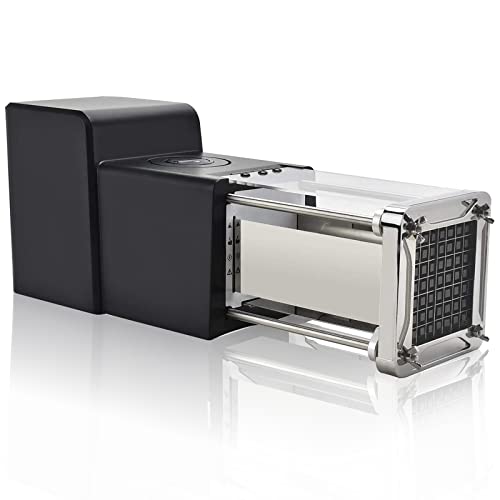