Coffee is one of the greatest drinks in the world. For centuries, it has fascinated people because of its strong taste and euphoric effect, so much so that it is now one of the most widely traded commodities in the world. There is a lot of debate on how to make the best coffee. Some people prefer espressos; others think instant coffee works just fine. Although most coffee lovers tend to ignore these variants altogether. Some people like to go old school and make coffee in a percolator! While some may say that percolators went out of fashion for a reason, the delicious aroma that wafts from the coffee while it is being made in a percolator is incomparable. If you would like to smell it for yourself, you first need to understand what exactly a percolator is.

What is a Percolator?

A percolator looks a bit like a kettle, but it works quite differently. The way it works is that it creates steam and soaks the crushed up beans in it. This is quite different from how modern coffee is made which involves pouring hot water over the beans.

Why it Fell Out of Fashion?

There are a number of reasons why percolators aren’t used anymore. For one thing, they are not as convenient as modern drip coffee makers. This is because you can’t just turn the thing on and go about your normal morning routine. You would have to stand there and make sure the coffee doesn’t get burnt or overboiled.

Secondly, a lot of people noticed that when they drank coffee made in a percolator, it tended to have an odd taste to it. It was a lot bitterer than coffee made by the pour over method. Also, there were a few odd tangents to the flavor profile. These peculiarities were caused by the incredibly high heat that percolators used to make coffee.

However, it should be noted that the metallic taste was only caused by people that did not know how to use percolators properly. As for the extra bitter taste, most people tend to acknowledge that coffee is a bitter drink, and they relish the bitter flavor. Hence, percolator coffee can be a fun new option for connoisseurs to try out. The problems with having to stand there aren’t that significant when you consider that it makes the whole process a rather meditative experience! Step 1 – Measure Out the Perfect Ratio

The ideal ratio for percolators is an ounce of whole beans for each half liter of water that you will be using. This creates the standard, wonderfully bitter cup of percolator coffee.

Step 2 – Crush Up the Beans

All you need to do here is place the measured whole beans into a grinder and let the machine do its job. Try not to ground the beans up too fine otherwise the grounds may end up in your coffee. The water needs to take its time reaching the boiling point. Using cold water helps maximize the amount of steam the grounds get exposed to. A common mistake that people make is that they use warm water which makes the coffee taste slightly bland.

Step 4 – Set up the Percolator

This process is relatively simple. You will find that putting the pieces together will be almost intuitive, and if you need any help, there are plenty of YouTube videos that can aid you. Don’t use the lid immediately; it will come in handy later.

Step 5 – Place Grounds into the Percolator

Make sure that your measurements are correct according to the amount of water you have added. You also need to make sure that you’re not packing the grounds in. The grounds need to be loosely packed so that steam easily passes through them. Otherwise, your coffee won’t be as flavorful as you might like.

You really need to turn the heat up if you want your percolator to make the best coffee possible. However, you need to stop the water heating before it starts to boil. This is why it is so important to keep an eye on your percolator. Maintain the water at a heat where it is just about to boil but isn’t actually boiling yet for ten minutes and then pour your coffee out and enjoy!

That’s all there is to it. Follow these steps, and you will end up with beautiful, old-school coffee. 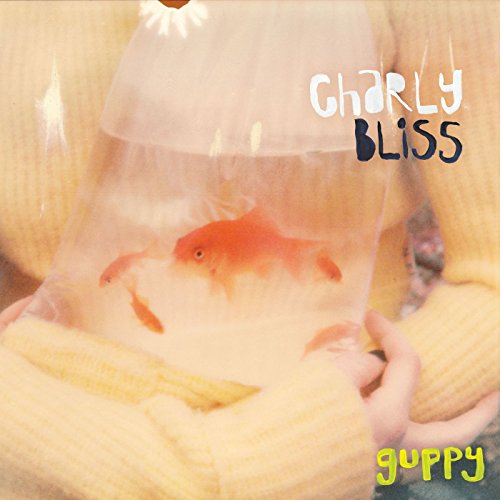