Juicers vs Nutribullets: Which One to Choose?

Modern lifestyle demands have the tendency to leave one feeling simply overwhelmed. It is becoming increasingly necessary to make changes in order to suit these demands including how and what we eat.

For instance, it is now common to opt for nutrient-dense beverages or even meals on the go which can save you valuable time and energy. Modern conveniences such as Juicers and nutribullets are increasingly becoming an important part of the efforts to make these changes.

Smoothies and juices are delicious, simple and quick to make and are sure to deliver the much-needed vitamins and other nutrients without the hustle of eating whole fruits or veggies. If you are going to acquire one of these essentials kitchen gadgets, then here are a few pointers to help you make that choice. 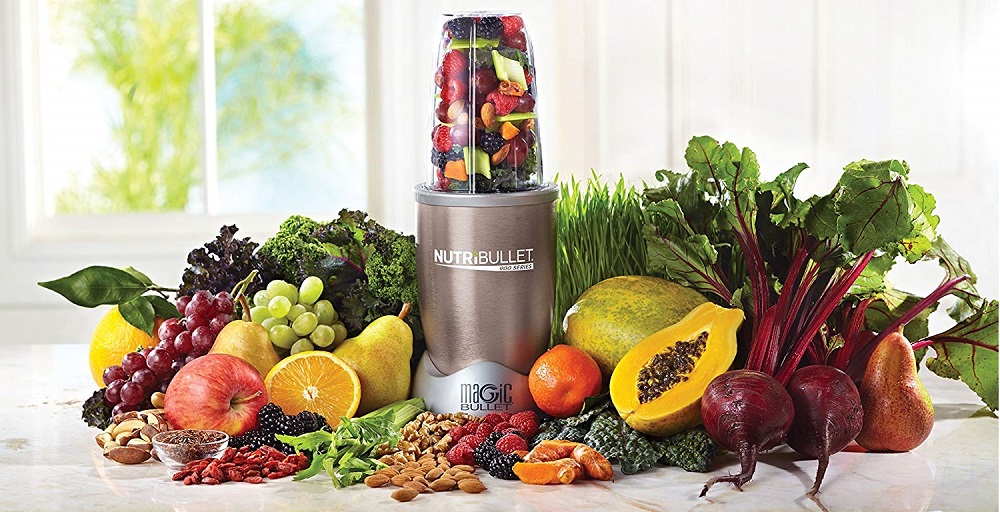 Smoothies are thicker in comparison with juices as they contain pulp. Making a smoothie typically involves using a nutribullet to pulverize whole raw fruit and vegetables such as bananas and spinach and can also include nuts such as almonds or pumpkin seeds to end up with a rather thick beverage. On the other hand, Juicers are designed to crush, grind, and squeeze the vegetables and fruits which extracts the juice out of the pulp. This eliminates most of the fiber content resulting in a much lighter drink.

A Juicer can eliminate up to 90 percent of the pulp from vegetables and fruits, and therefore you would require a lot of produce just to make that one glass of juice leaving behind a lot of waste. Whatever remains after juice extraction has to be cleaned up afterward which can be messy and notoriously time-consuming. Nutribullets, on the other hand, pulverize everything you put in them whether it’s tough-skinned fruit or stem vegetables and leaves no waste materials which make them very easy to clean.

If you are thinking of acquiring either a juicer or a nutribullet, you most likely want to change or complement your diet. A juicer will extracts almost all of the nutrients and enzymes and separate it from the pulp which results in a better tasting fruit or vegetable flavored drink.

Some veggies like wheatgrass are very nutritious but not ideal for human consumption since they contain cellulose and cannot be properly digested unlike by animals. It is possible to overcome this problem by using a juicer to extract only the important nutrients leaving behind the cellulose, but if you prefer a more wholesome drink then the nutribullet is the way to go.

Although some juicers have an amazing 7000rpm and have celebrities like Jason Vale aka the “The Juice master” rooting for them, they simply cannot beat the nutribullet’s cyclonic action and high rpm. Some Nutribullets also come with a soup making function courtesy of a heating element which allows you to blend and make hot soups and sauces in the same instance.

It takes the body approximately 3-5 hours to properly digest food after ingestion and this requires energy. Some of this energy is derived from the same food being digested and is therefore consumed in the process, and not all of it is converted to nourishment for the rest of the body.

Eliminating fiber by using a Juicer enables nutrients found in fruits and vegetables to be directly absorbed into the circulatory system of the body in a matter of minutes. It acts as a direct injection of nutrients into the body leaving the organs and the digestive system to do minimal work. On the other hand, a nutribullet will preserve all the fiber in the drink which plays an important part in the digestion process by aiding in the movement of food through the gut.

Both the Juicer and the nutribullets are useful gadgets and each would make an important addition to the kitchen depending on your needs. The biggest advantage of a nutribullet is its capacity to accomplish more demanding tasks such as completely pulverizing whole fruits, vegetables, nuts or even seeds which a juicer wouldn’t do. Despite being generally regarded as superior, Juicers are less popular than nutribullets.

They are much larger and more expensive to buy but are extremely efficient in extracting and retaining important nutrient. However, they eliminate the benefits of fiber or pulp to the human body but at the same time, they leave the resultant drink easily absorbable. Therefore it all comes down to which of the two better addresses to your dietary needs, budget and preference. 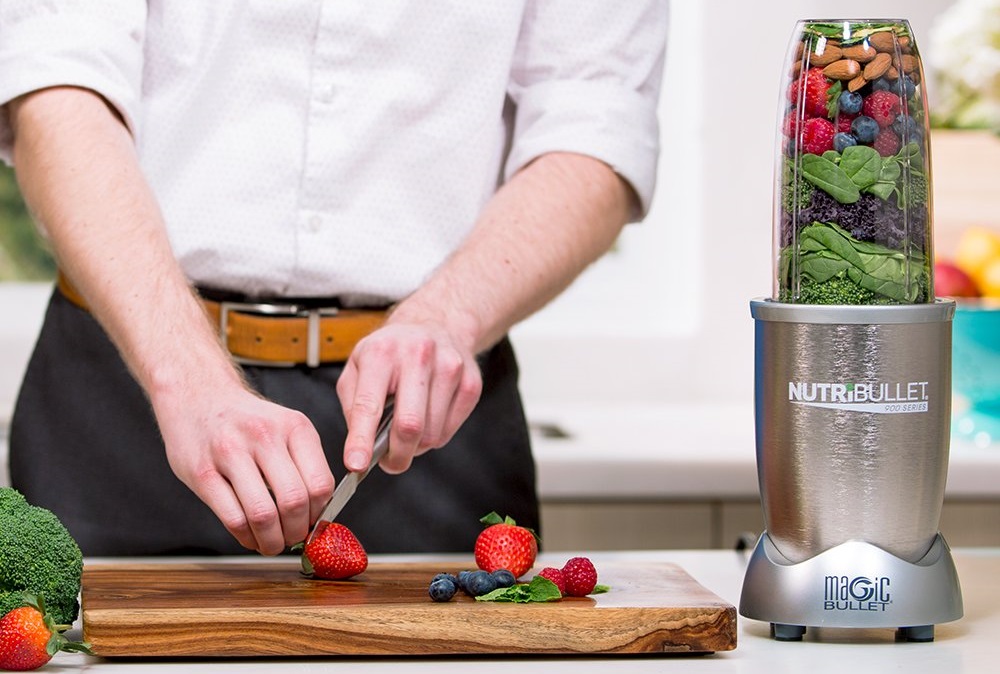 Shop the Best Juicers on Amazon >>>