When you think of coffee, your first thoughts don’t usually lean towards the technical element that goes into the process of making this highly caffeinated nectar of the gods. Most people understand the simplicity of it, that it’s hot water passed through ground-up beans. There are a lot of important factors that go into making coffee the Chemex way, not the least of these being what kind of grinder would be best. 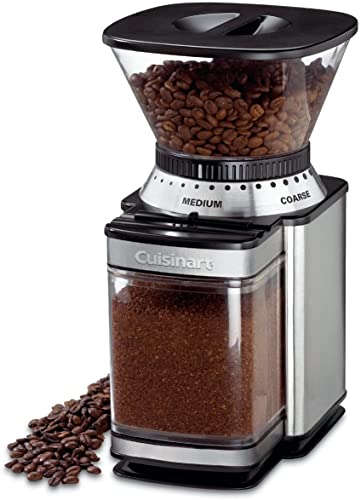 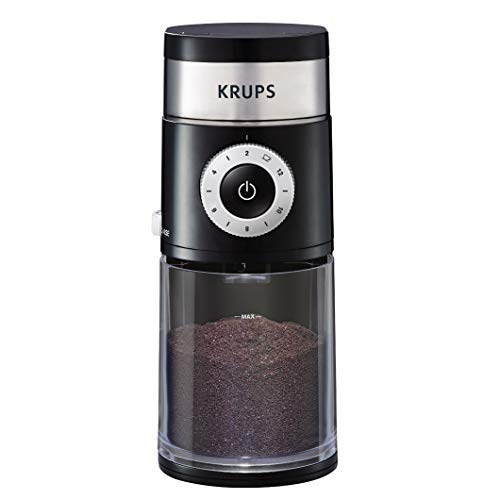 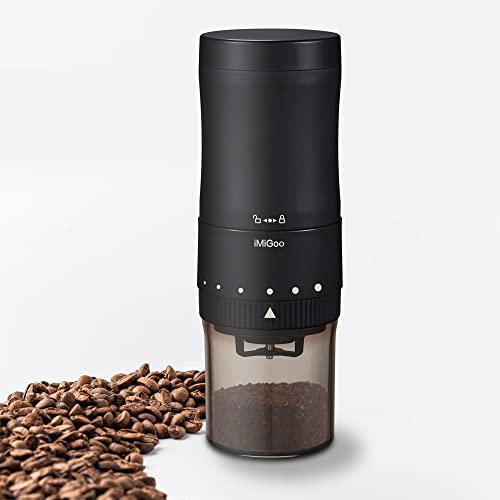 The Chemex Coffee Maker is to coffee what the palette and paintbrush are to painting. It involves an involved, meticulous process. For coffee aficionados, it creates an intricate bond between the coffee and its maker.

There are a plethora of videos circling social media pages that show the artistry of the final product, as the latte foam is being slowly and effortlessly poured into the surface of the beverage to make some cool design. But the Chemex is what allows for the artistic process to even take place, to begin with.

From its own appearance, it automatically starts off as something different, something unique. It’s relatively inexpensive, all-Pyrex glass composition makes it stand out, making – as some experts would say – a smoother cup of coffee. In order to do that, the devil – and the art – is most definitely in the details; it’s not just that simple passage of hot water through ground-up beans.

Just like with the painter’s choice of canvas quality, it’s important for the home-crafting barista to be selective in the quality of filter used to strain out the fine particles of the ground up coffee beans. Any old standard filter just simply won’t do because the particulate is going to be so fine and silty that a thinner filter would allow them to fall right into the brew.

From the very start of working with the Chemex, the brewing process is a scientific process. The coffee maker itself is based on the familiar Erlenmeyer Flask, a common piece of laboratory equipment. The recommended filter that makes for the perfect complement to this maker is a stainless steel model made by Able Brewing.

As far as coffee grounds to water, science steps in again. A simple 15:1 ratio perfectly balances the flavor. A slow pouring method allows for the ideal mix as the emulsion of the grounds which themselves only need to be ground for just under a minutes. But a description of the art and science of coffee making is completely unnecessary without knowing the key ingredient to the Chemex process. There are three top contenders for the best grinder to use when preparing coffee beans for the Chemex process. Each comes from a separate source. The first is Rancilio Rocky. The second is the Baratza Encore. And the third is the Cuisinart DBM-8 Supreme Grinder.

All three are electric grinders which greatly saves you time and energy having to grind the coffee beans yourselves physically. As stated earlier, the beans only need to be ground for under a minute – about 30-45 seconds according. But just because all three are electric and time-saving doesn’t necessarily mean that each of these options is equal to the others.

All three grinders appear to be burr grinders, meaning that they don’t use blades to chop and smash the coffee beans and the grounds come out in a more uniform size compared to blade grinders. Burr grinders are incredibly popular among coffee aficionados for this very reason. All three are also very similar in form and function and give you several settings to choose from to make your grounds as course or as fine as you prefer.

It would seem that the best of these three is hands down the Baratza Encore. While Cuisinart products are typically user-friendly and ubiquitous, the Baratza stands out because it is able to produce based on the “40 different settings… and speeds at up to 450 rpm”.

If you want the best cup of joe and you’re using a Chemex Coffee Maker; if you like to be heavily involved in the artistic craft of home (coffee) brewing; if you like to geek out about your java, the Baratza Encore Burr Coffee Grinder if the clear choice.